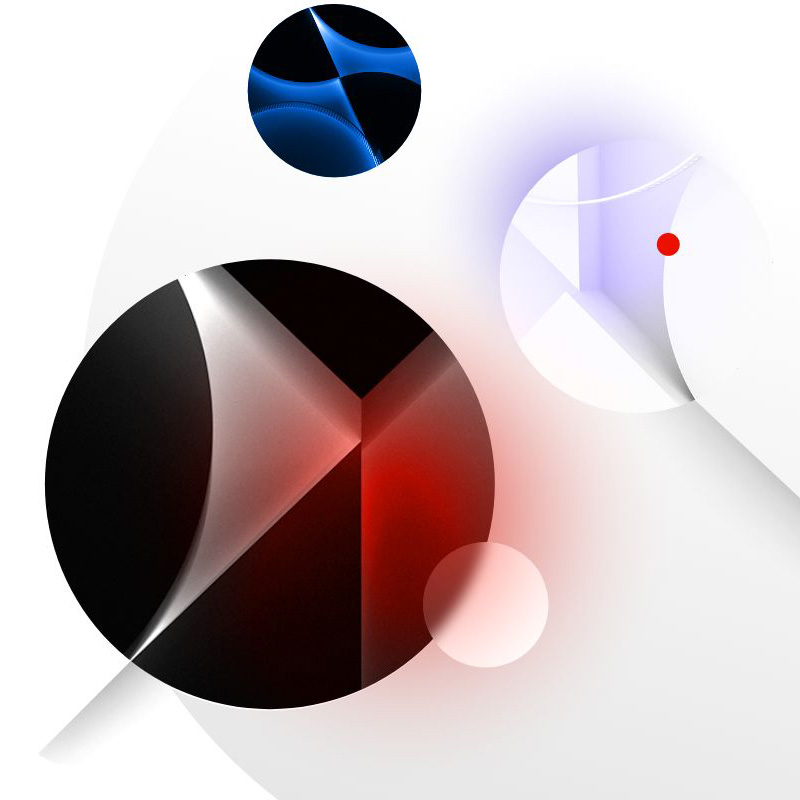 See free webinar
With a two-day packed program, +200 breakout sessions & workshops, the third virtual edition of the Adobe Summit conference had a lot to offer. Customer journey analytics, scaling personalized experiences, AR-enriched customer journeys powered by Adobe Sensei, the metaverse, and NFTs are only a few of this year’s popular topics. That’s a lot to dive into. Here’s our roundup of this year’s top 5 sessions worth seeing & why:

Let's start with the beginning: this is the known opening keynote at the summit, which usually covers a lot of great speakers.

"The high spot for me this year was the focus on earned media. Ryan Reynolds makes a good point when he mentions that "you need to join the conversation to become the conversation". From a marketing point of view, we focus a lot on the paid part, of course, since it's what we can track the most (in most cases at least), but earned media should not be underestimated", says Kasper.

One of the usual suspects at the conference, as well as our favorite breakout session on the 2022 Adobe Summit agenda. Jen Lasser and Travis Tabin from Adobe share a lot of exciting upcoming features. Our two highlights this year are Annotations and Read-Only Project Links.

Annotations:
At a glance, Annotations seem to be a very simple feature. However, it is very powerful, as it brings new ways to filter and break down annotations on different levels.  "It's obviously something that a lot of people have been waiting for", says Kasper.

Read-Only Project Links:
"That's also a great feature that people have been asking for. Many marketing managers are collaborating with their agencies and they don’t all have Adobe Analytics access. Without a login, they will be able to see limited data in a view-only mode, which is a great way of working.  There's another aspect to keep in mind. whenever you don’t need a login, there's a security and compliance risk. I am sure that in a lot of organizations, there will be a lot of people loving this feature and using it heavily while some will show some caution", says Frederik.

3. Customer Journey Analytics: Insights Into the Rest of the Story

Our favorite Innovation Super Session in 2022, as it gives a great way to take a deep dive into CJA (Customer Journey Analytics) and uncover its true potential. Journey Optimizer and CJA have definitely been two of the dominating buzzwords at this year’s summit.

"My session highlight is segment publishing in CJA. This is a great feature because we already have that in Adobe Analytics. What this means is that you can now create segments in Adobe Analytics and publish them in the Adobe Experience Cloud, as well as later use the segments in Audience Manager target he segment. This is definitely a  cool and foreseeable step for CJA", says Frederik.

For anyone who wants to get first-hand tips and tricks for Customer Journey Analytics, this is definitely a session worth checking out. "I especially like the data deduplication feature that Trevor Poulsen mentions. This essentially means that you can do a lot of modifications to already-tracked data without involving IT. E.g., making  decimal changes to make data more useful for reporting - which is very powerful", says Kasper.

Last but not least, this is another useful session worth checking out. "During these times where cookies are crumbling , this session brings about some really practical insights. I would definitely recommend it if you want to get up to speed with tag management from a server-side perspective", says Kasper. 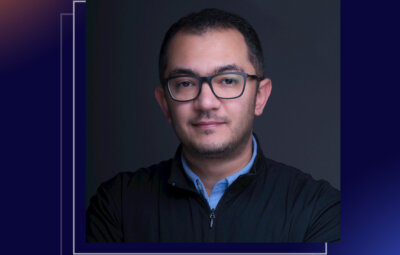 How to Prove the Value of Analytics in the Organization 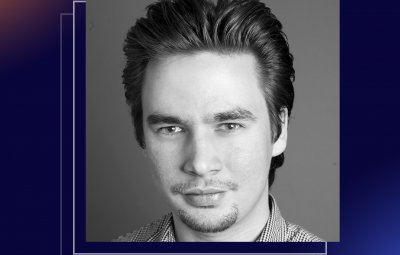 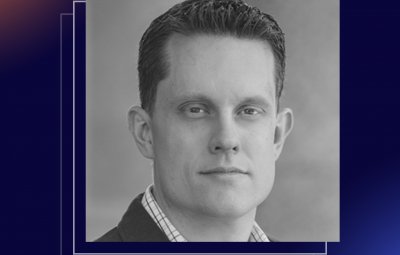 5 Tips to Building Your Data Layer 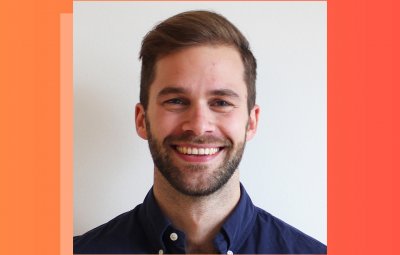